RIP Duncan - A Tribute to My Kitty

Sorry to have the latest post be sad and full of my kitty instead of cards.  But I wanted to give my little Duncan a proper tribute.  Duncan passed away after developing intestinal cancer.  It was not treatable and we made the decision to put him down after his quality of life was no longer good.  He had stopped eating and drinking- it was clearly time.

Duncan came into our lives after my cat Frank had passed away.  I found Duncan at Petsmart.  He was in the LapCats Rescue adoption center.  He was so big, fat and grey.  He looked calm and content.  He was already six years old so I thought he would be pretty mellow.  You can read about when we brought him home here.  Here is one of the first pictures of him.  We had him for 7 years and it wasn't nearly long enough.  Once he got over his shyness he was the best cat ever.  He was easy going, not bothered by the vacuum or the loud kids.  He was good with babies and toddlers.  He didn't have a problem with dogs.  He was perfectly house broken.  The worse thing I remember him doing was scratching up the carpet on the stairs and my couch.  He slept with me everynight.  His purrs and snores so loud you could actually hear him from downstairs.  He was so fat when he jumped off the bed he made the floor shake.  He always came when you called him.  He loved to lay on my head and try to paw my face to wake me up.  If he was out of food he would not leave you alone until you got him some.  He refused all wet food but loved the dry kibble.  He drank his water by dipping in a paw and then licking the liquid off.  His tongue often poked out like a dogs.  I will miss so many of those things.  Even though my house still has plenty of animals, I will miss him and his personality that was uniquely his.  Below are some pictures of Duncan throughout the time we had him. 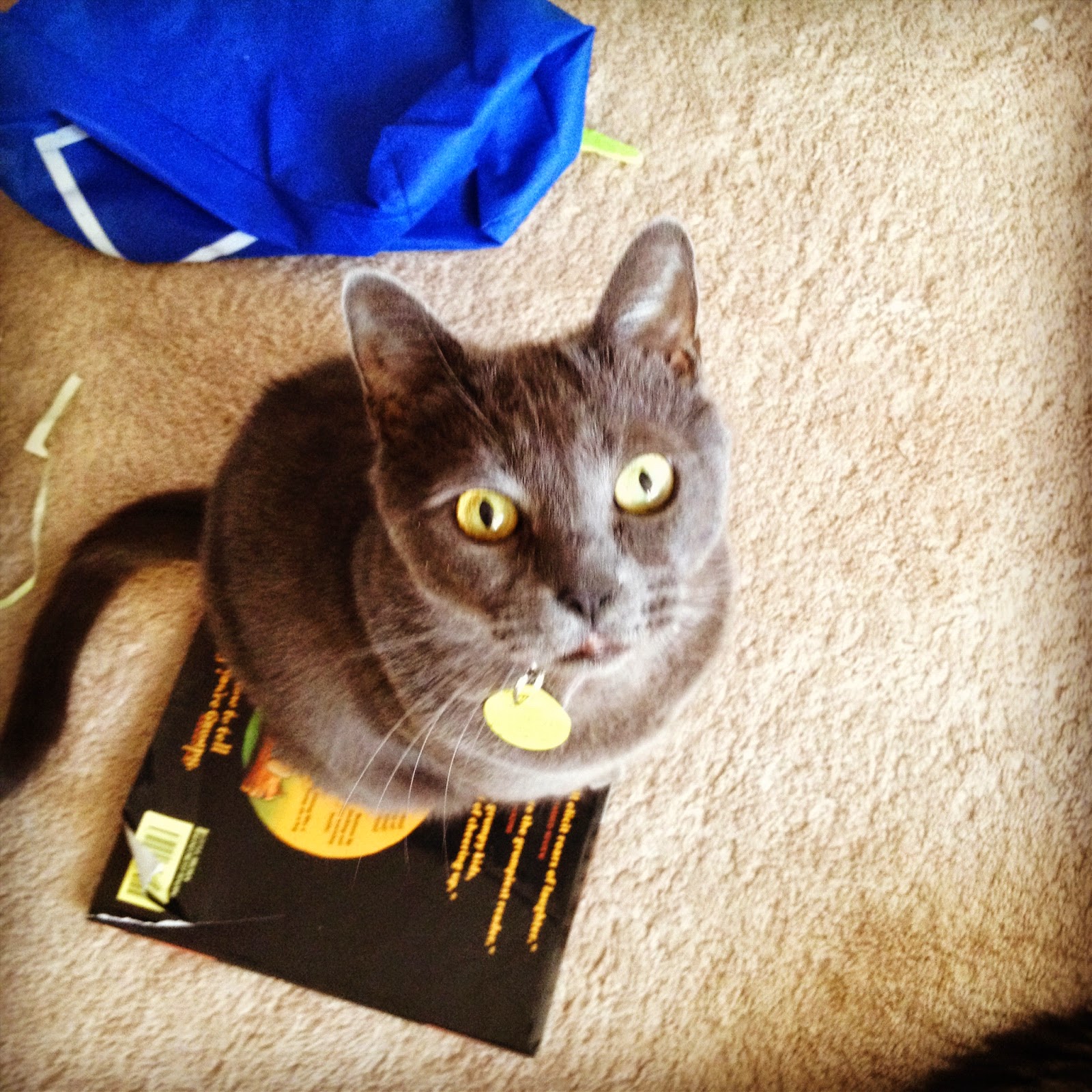 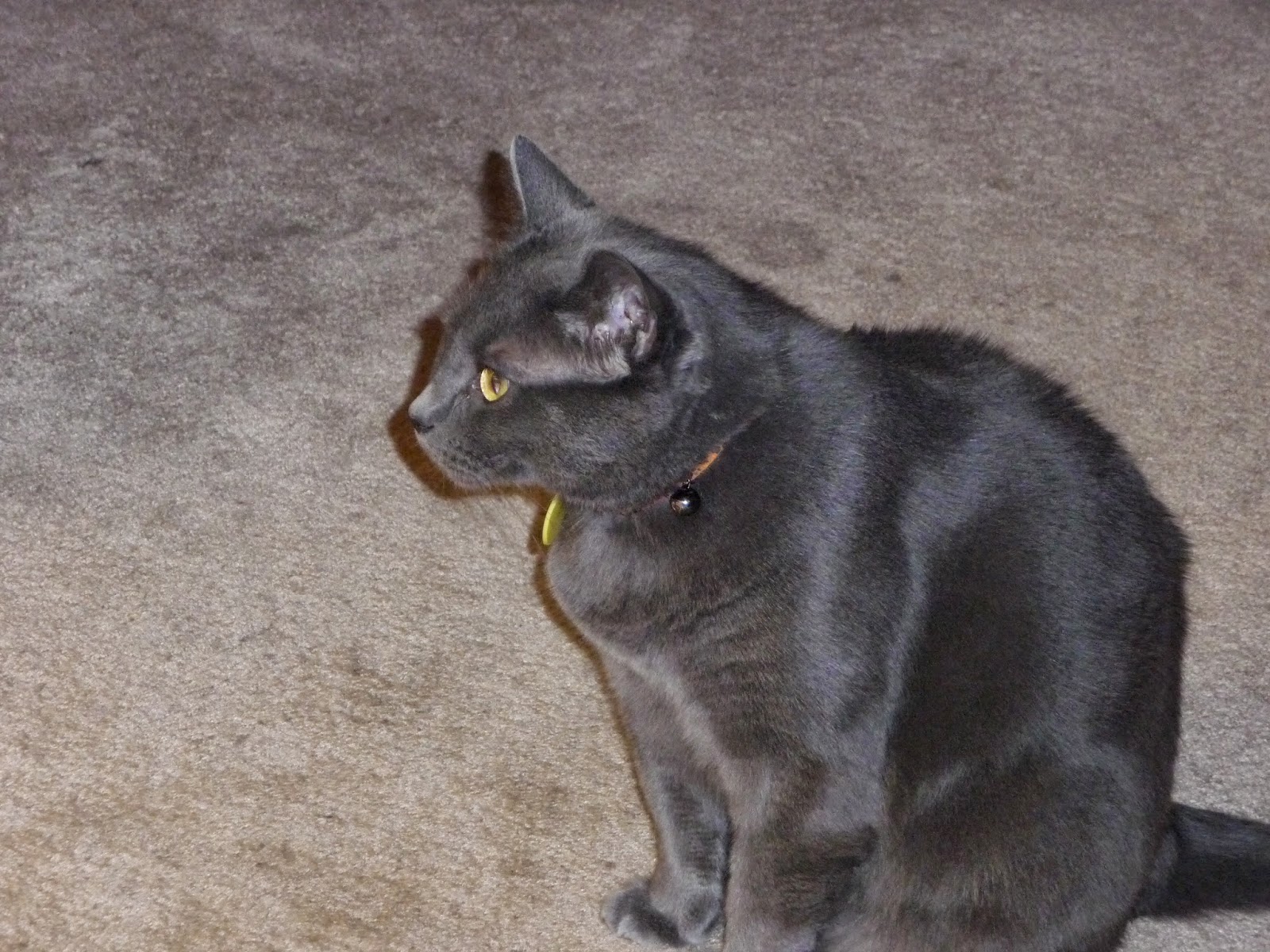 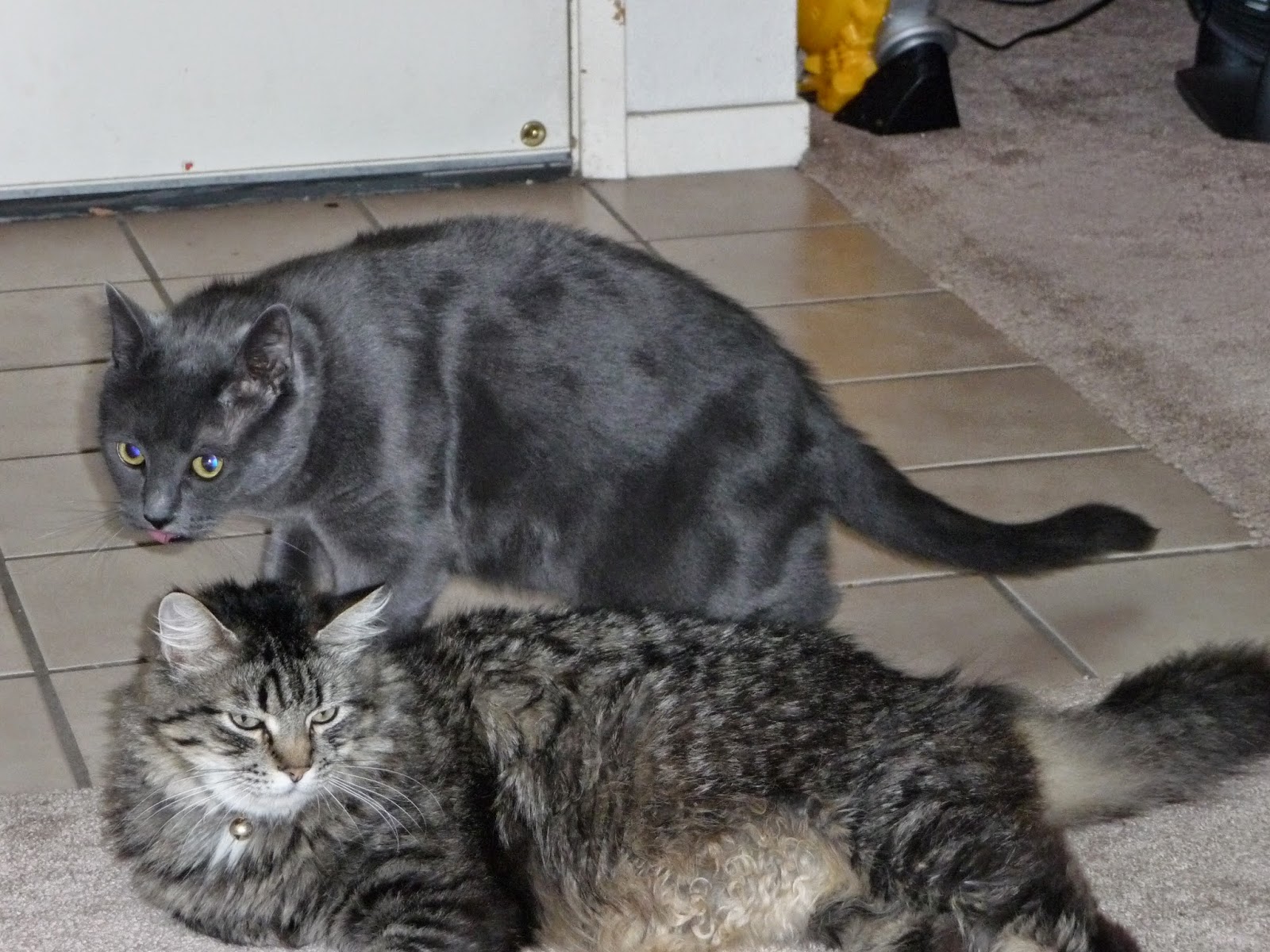 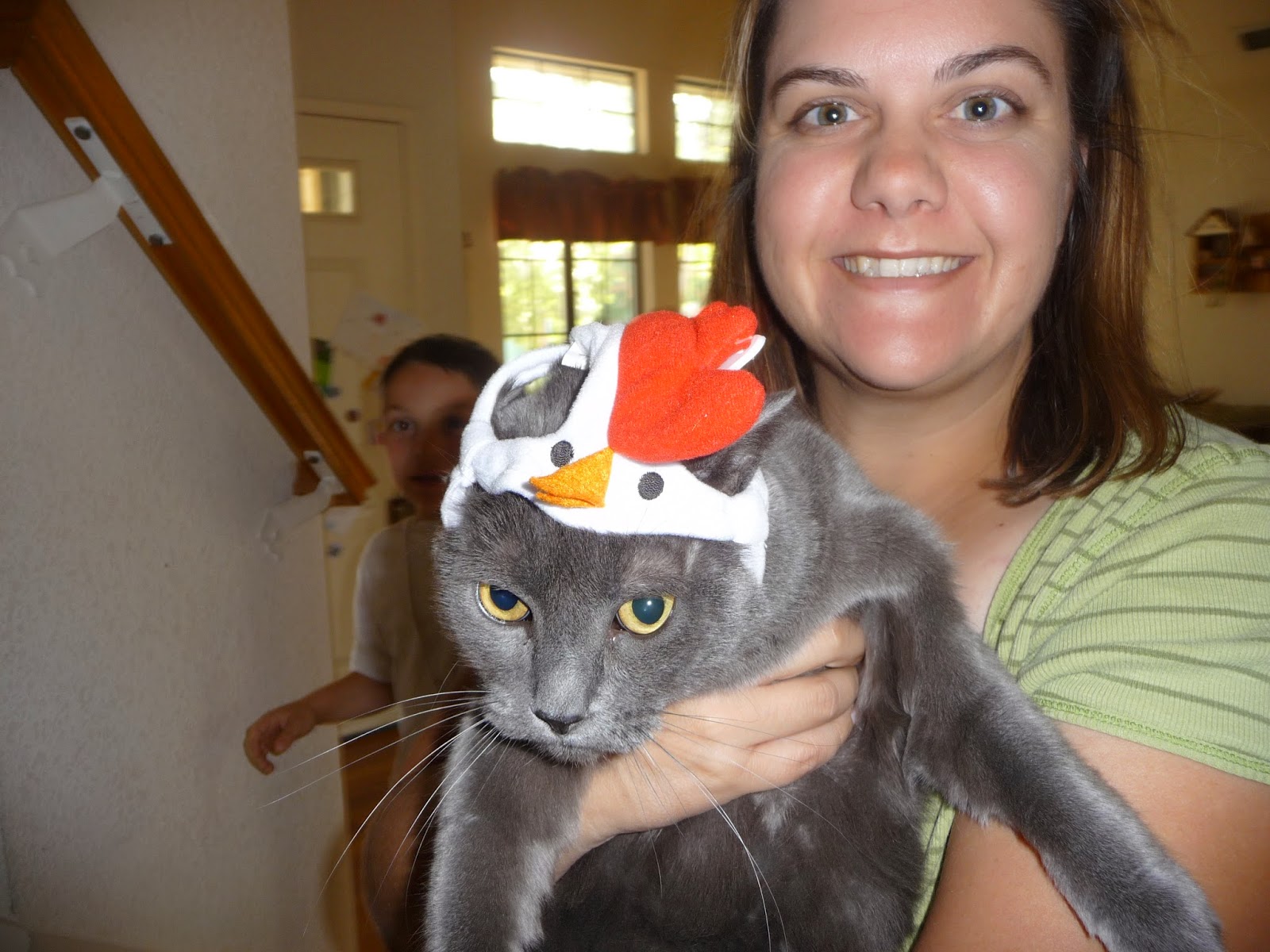 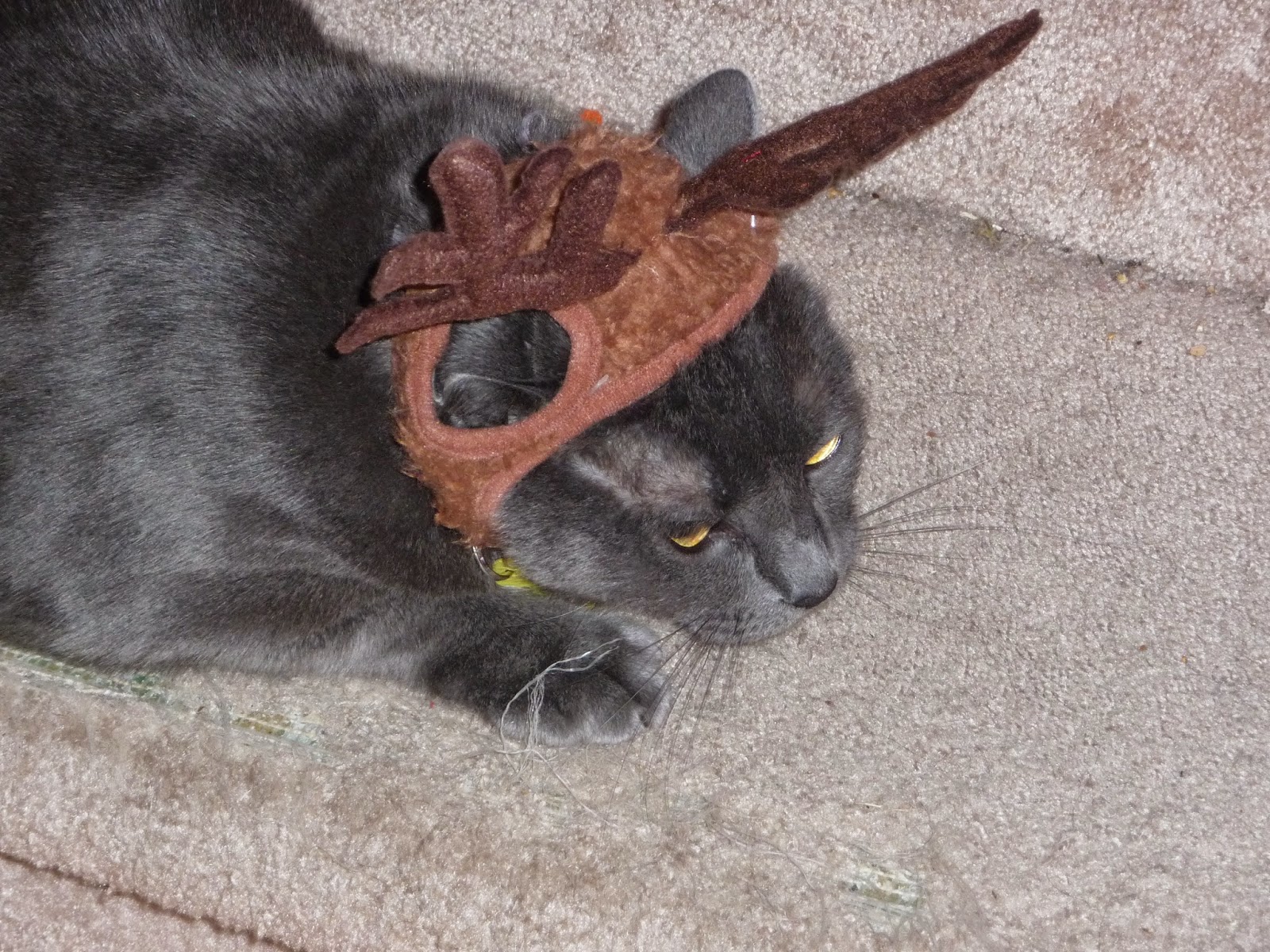 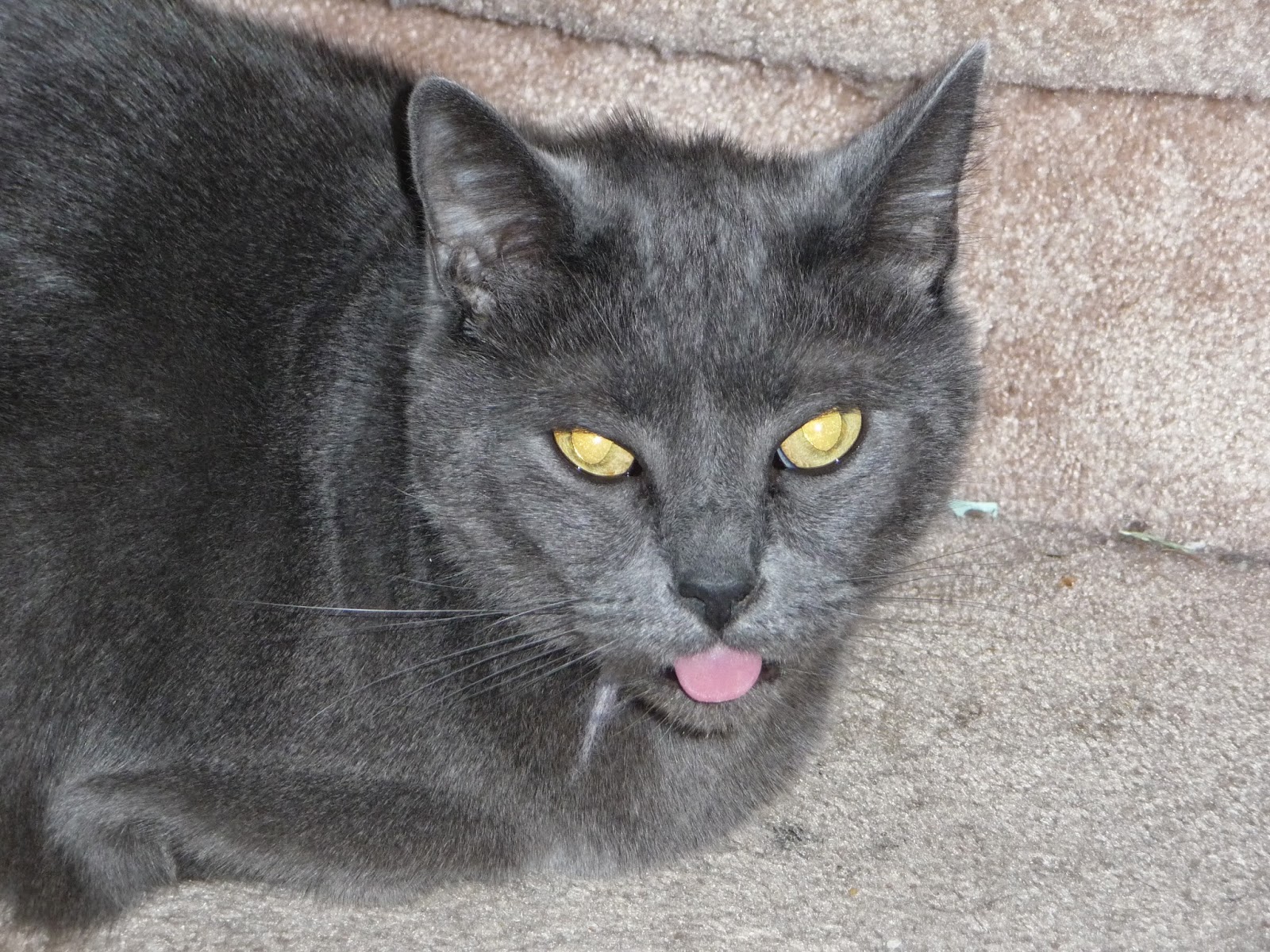 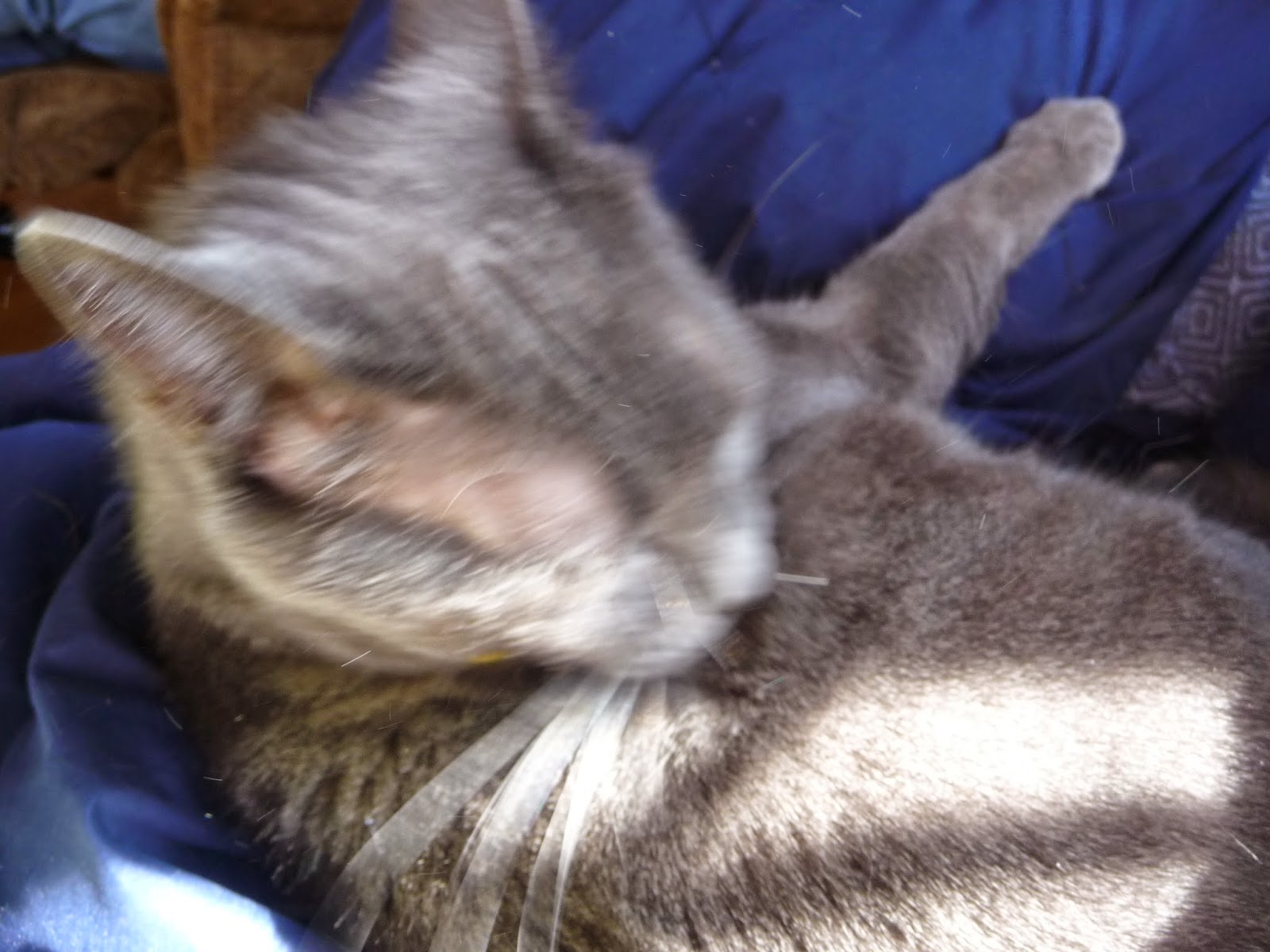 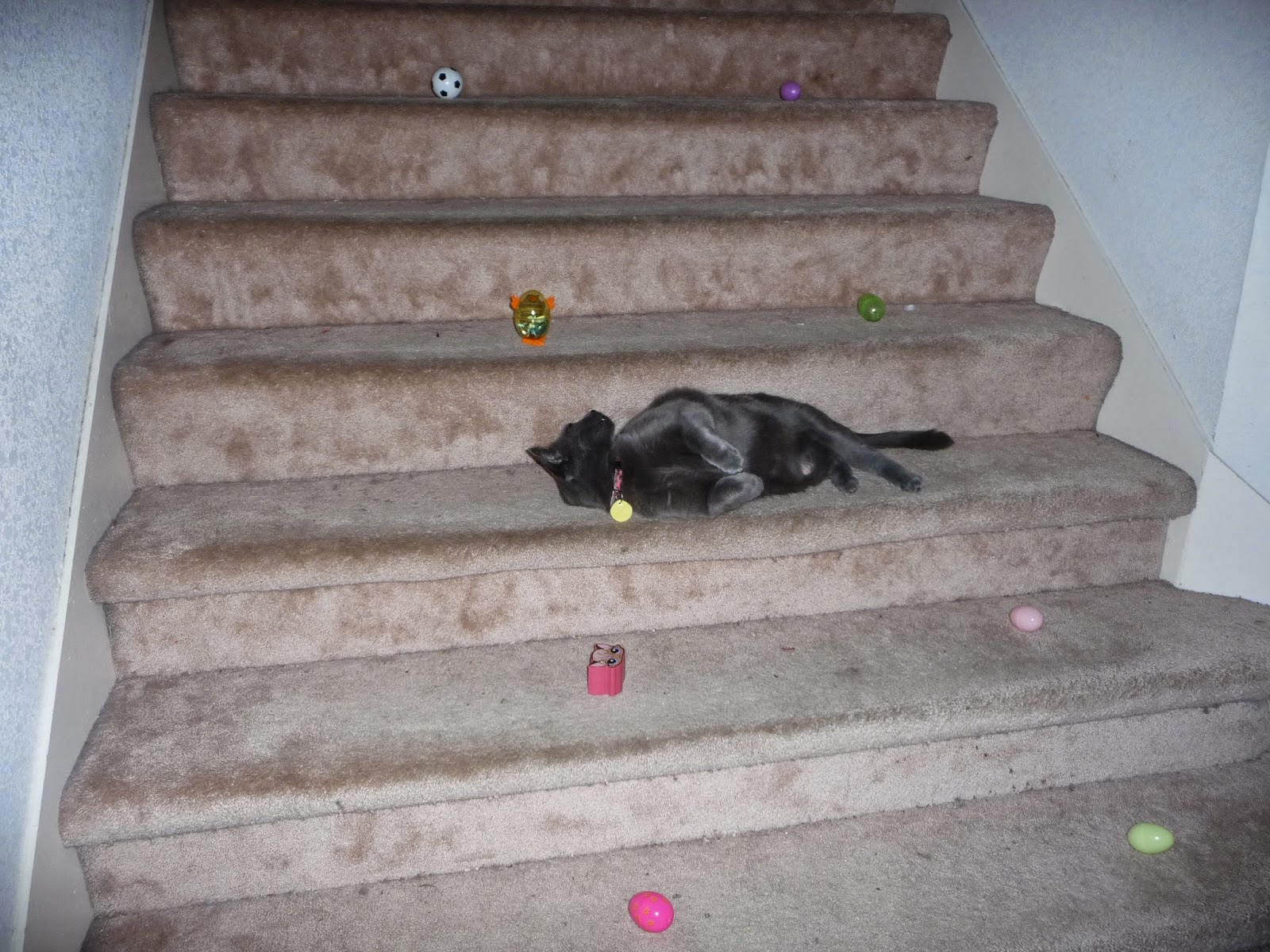 Donor's Choose is a charity that helps teachers fund projects for their classrooms. I am a elementary school science teacher and have used Donor's Choose to fund projects I can't get the school to pay for and don't have the money to pay for myself. The link goes to my personal page and links up any current projects I am trying to fund. Once there you can also see the projects of many other teachers.

Followers... I would love it if you followed me!

Not Necessarily Crafty- But Very Cool

IamDerby
Just another mom of two, thirty (uh now forty- yikes) something year old whose life has all the excitement of a snail. Quite a long time ago I started this blog to comment on the blogs of others- but along the way I fell in love with papercrafts and now this blog is my showcase. Occasionally you will still read some of my rants, you might see some pictures of my kiddos, and sometimes you might catch my exercise woes. If you would like to use a picture or idea, please ask- I am almost always happy to share. You can contact me at derbylea at sbcglobal dot net.

This is a Flickr badge showing public photos and videos from leaderby. Make your own badge here.

This is a Flickr badge showing public photos and videos from derbylea. Make your own badge here.